By airplane
The Aeroporto Internazionale di Napoli is the city airport placed in Capodichino district. With no or little traffic, it is at a 25 mins bus or taxi ride from the city center. The shuttle bus airport/city center is the Alibus, tickets onboard.

By train
The central train station of Napoli is located Piazza Garibaldi. Metro L1 and L2 connect the train station to most of the city. Bus and taxi are also a viable option to reach the city center

By car
The two main highways to reach Napoli by car are the A1 (Milano-Napoli) if travelly north-south; the A3 (Salerno-Napoli) if traveling south-north. Depending on the location of your accomodation, a ring road (la tangenziale) is a viable option to avoid crossing the city.

➡ Find all meetings, seminars, conferences and training schools on our Meetup page

Subscribe to our newsletter
News from FinAI
> Action
> Articles
> Conferences
> Other 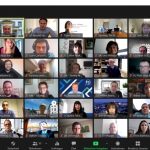 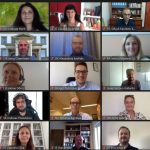 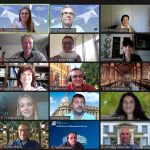 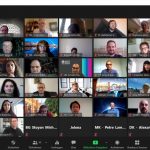